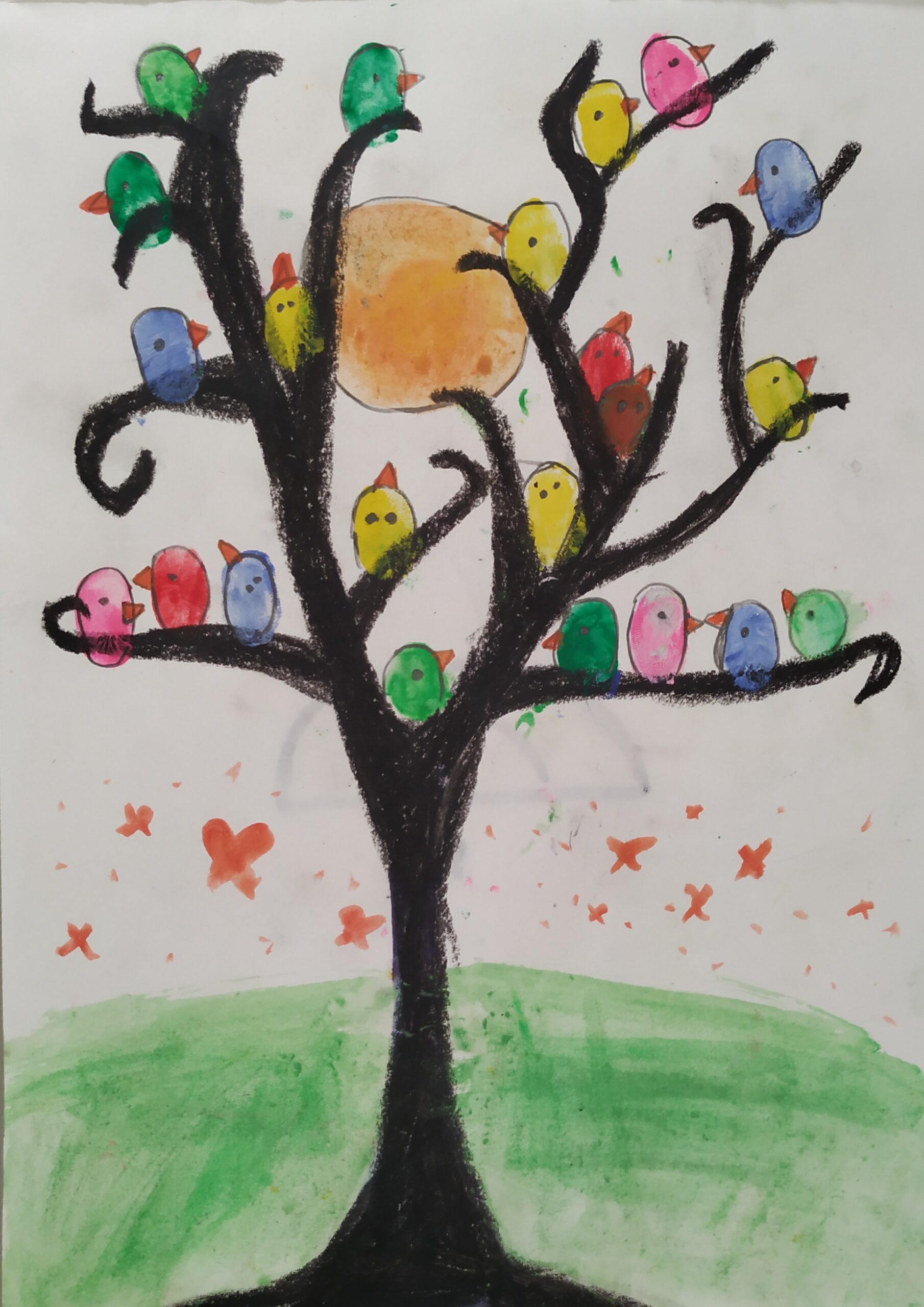 In a race, athlete Abel Mutai representing Kenya, was just a few feet from the finish line,

but he was confused with the signage & stopped thinking he had completed the race.

The Spanish athlete, Ivan Fernandez was right behind him & realising what was happening, he started shouting at the Kenyan for him to continue running;

Then the Spanish pushed him to victory.

A journalist asked Ivan, “Why did you do that?”
Ivan replied, “My dream is that someday we can have a kind of community life”.

The journalist insisted “But why did you let the Kenyan win?” Ivan replied, “I didn’t let him win, he was going to win”.

The journalist insisted again, “But you could have won!”

Ivan added “What would my Mom think of that?”

Values are transmitted from Generation to Generation.